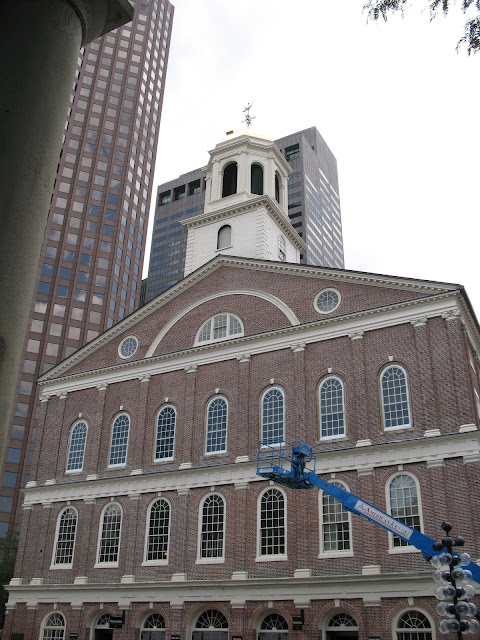 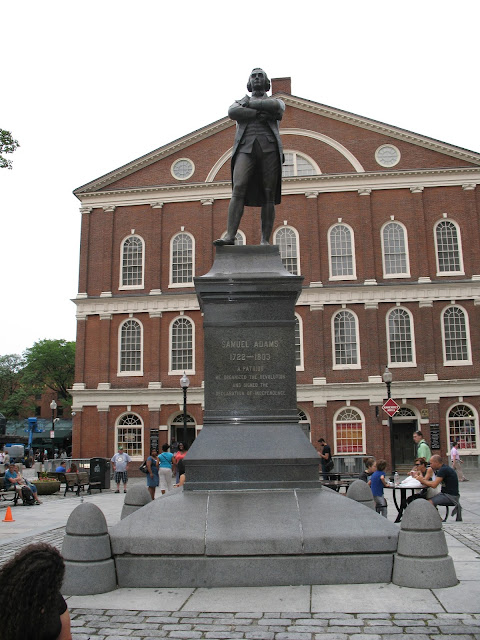 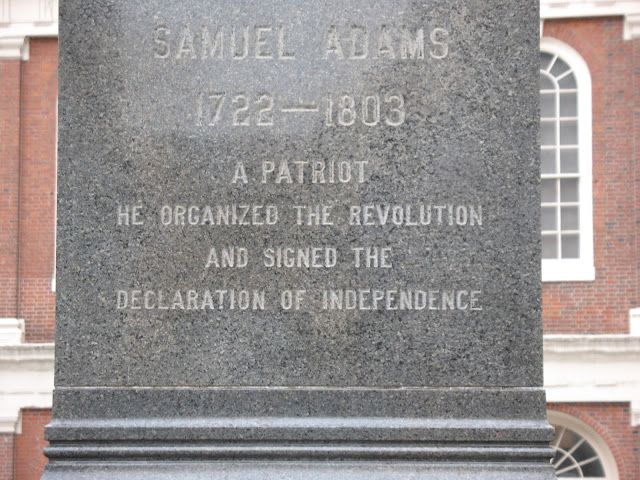 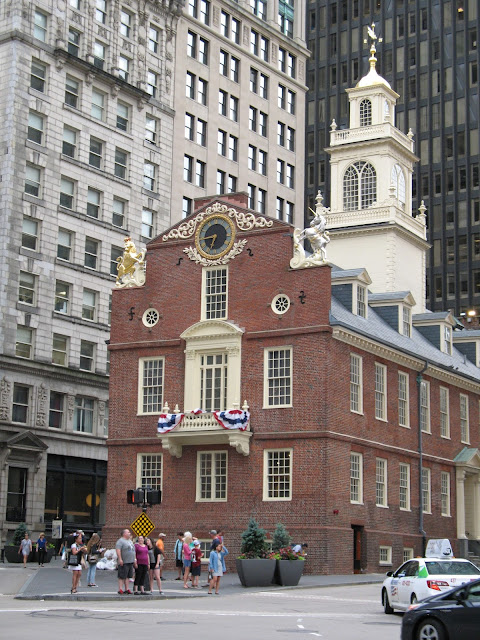 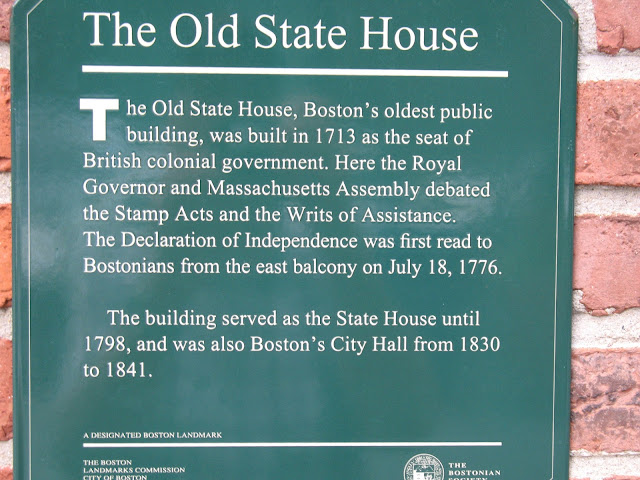 I took so many pictures I cannot post all of them, so here is a few I took in Boston, Hyannis and Plymouth.

James Gabrielson (Grampy)
I am 74 years old and like to take photographs when I get the chance.